8 Ways to Keep Your Office Virus-Free 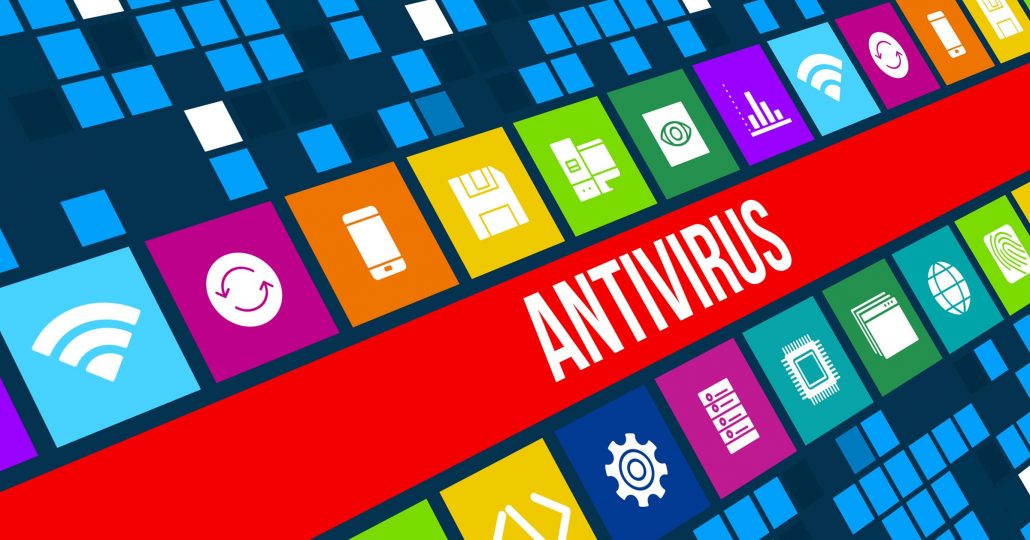 New viruses and other malware pop up almost every day, and businesses are constantly on the defence trying to keep up. According to Kaspersky, a leader in antivirus software, not only are malware attacks exponentially higher than they were even a few years ago (and much higher than most people think), but the quality of the malware has also increased dramatically.

Moreover, the dangers to your business that this malware now poses is greater than ever. Whereas in the past, many viruses and infections were the works of lone hackers (a surprising number were seen as little more than practical jokes by their creators), the majority of new malware is manufactured in a methodical way by organised crime.

More than ever, it’s important to keep your computers virus-free. Here is our guide to doing just that.